We all like to enjoy ourselves, and part of making a humming little classroom community work is adding that spice of fun on a daily basis.  Mostly, it's with none of the below - mostly it's about me the teacher:
How I greet the kids first thing.
How I connect with them about stuff going on in their lives outside school.
How much effort I put into making learning fun.
How much I take on board their suggestions and contributions for making learning better and more fun. ('Cause they have great ideas.)
How quick I am to see the funny side of something.
How much I encourage kids' forays into fun. (Within reason of course.  Kids will always go for fun and we'd never get anything done if we went down that rabbit hole ALL the time.)
How genuine they feel my care and kindness for them is and how much they believe I like them. (Kids are no fools!)
​
So the items below (and on other pages like the Smile Breaks etc) are just resources for finding fun, but the real place it comes from is you!

Things that Make You Go Hmm

Game Quick Spit Cards
Print and laminate. 2 kids deal out cards evenly.  Each child makes 3 piles of facing down cards in front of them.  Turn over top one of each.  Put two cards face up in middle and game begins. No turns, just race to put your cards on the two middle piles.  You can put down a card if it has the same number, shape or colour as whatever's on top of the centre piles.  Aim of the game is to be the first to get rid of all cards.  Frantic fun!

Other games to teach kids
Uno - lots of uno!!
Spit
"Pay Me" (my sanitized version of 'Strip Jack Naked')
Checkers, Draughts, Chess
Chinese Checkers
Barrel of Monkeys
Rubrics Cubes
Pick up Sticks.
Lots of decks of cards for games but also for building card castles! (Kids love the oversize cards for this).
​At our school, there’s two playgrounds – a small ‘junior yard’ and a large ‘senior’ oval.  Once the kids hit grade 3 they’re supposed to play on the oval and I’ve found some kids have trouble transitioning and find the oval a little overwhelming.  Also they’ve just changed classes and have a whole new bunch of people to mix with so they’re not as secure in their friendships.
The outside back packs are helpful here.  For some students, having something to do with them often takes the pressure off at playtime and can often be an attractor to other kids which can lead to new friendships.

Inside the pack:
Textas, pencils, paper, fiddle toys, a clip board, a deck of cards, small puzzles, a kids magazine maybe – whatever I’ve been about to scrounge from around the room.

At the start of the year, the three packs were going out everyday.  Later in the year it’s the occasional pack going out maybe once a week or so, for the reasons above.  Either way, I’ve found them worthwhile. 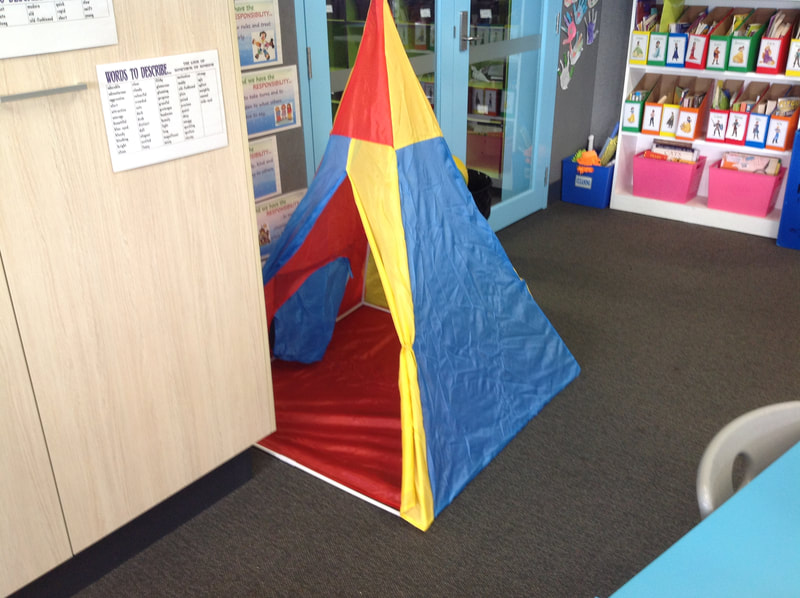 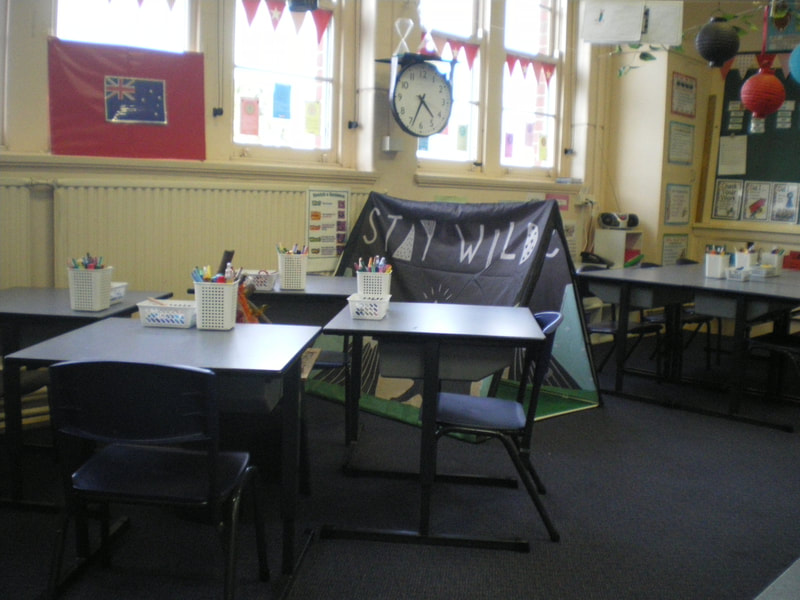 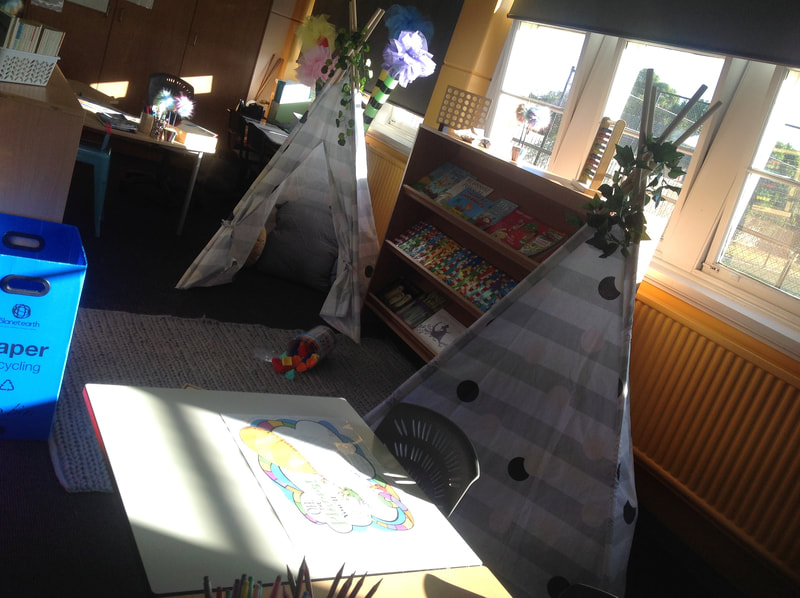 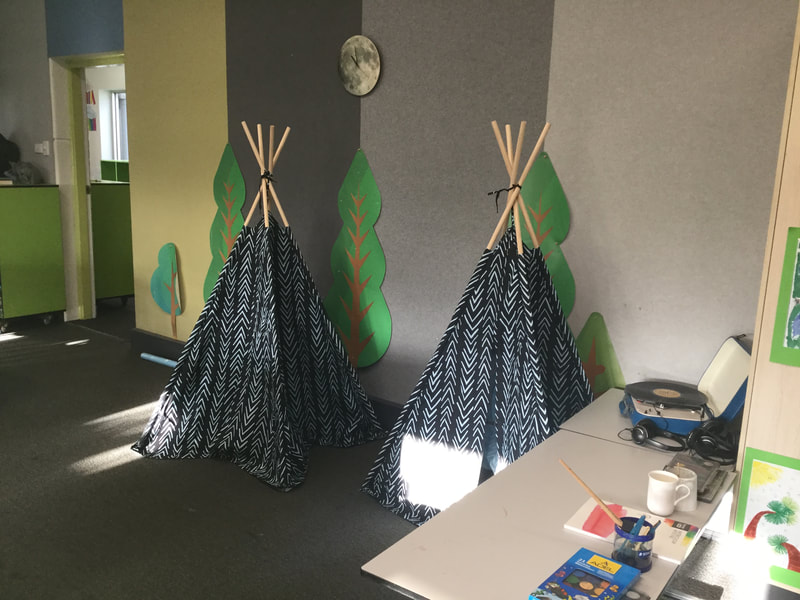 Tents in the classroom - mine and friends.

Ideas for fun, games (and how to store them) in the classroom 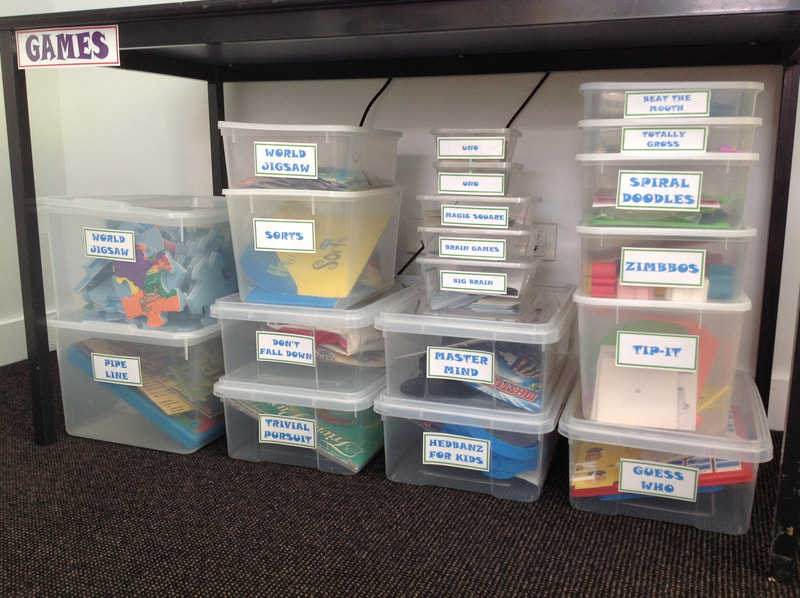 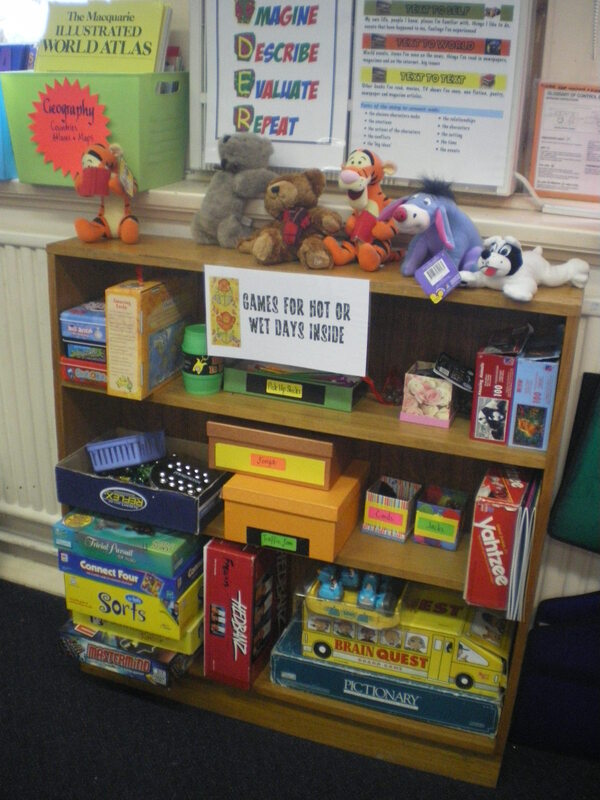 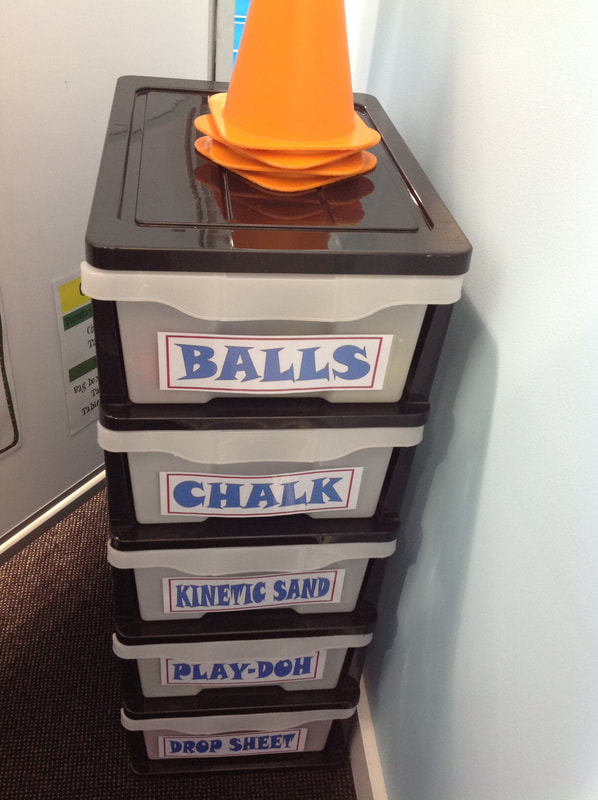 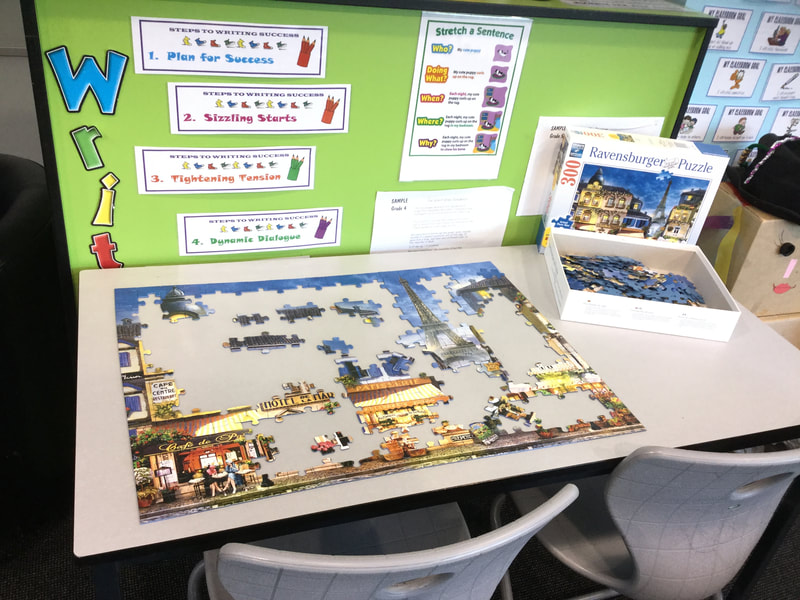 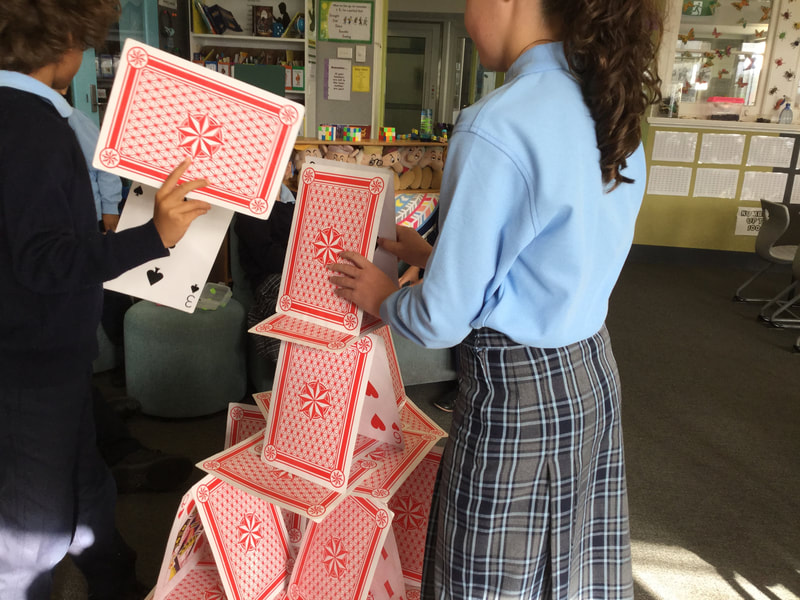 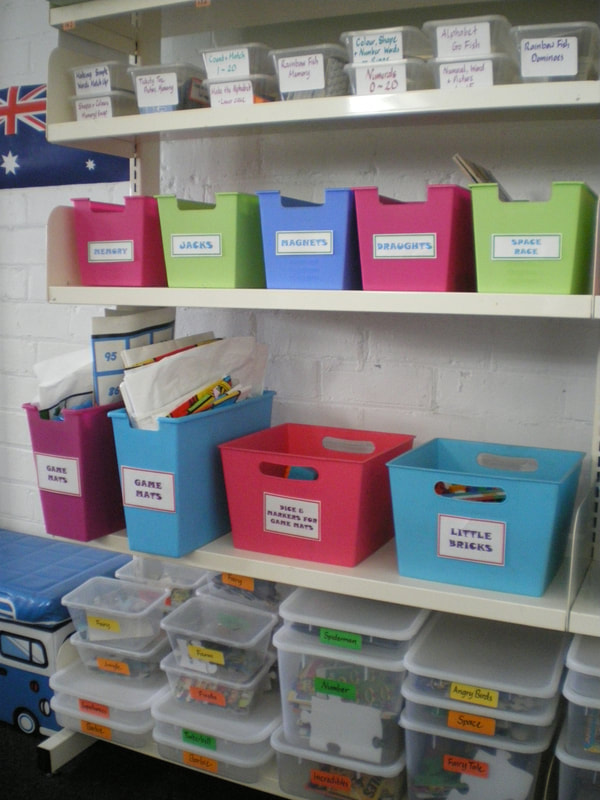 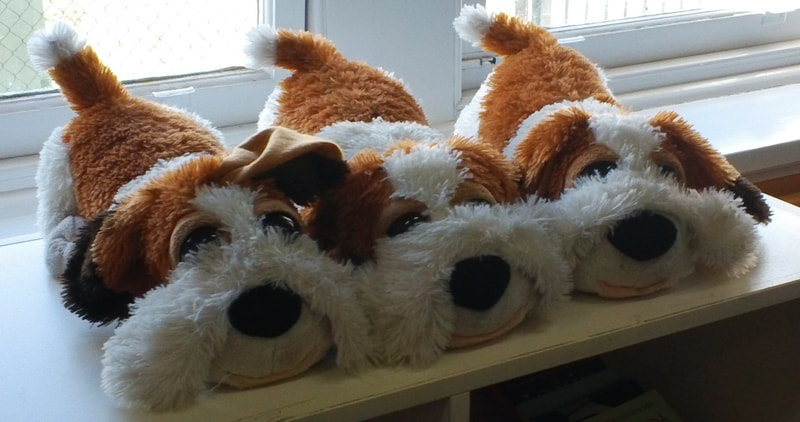 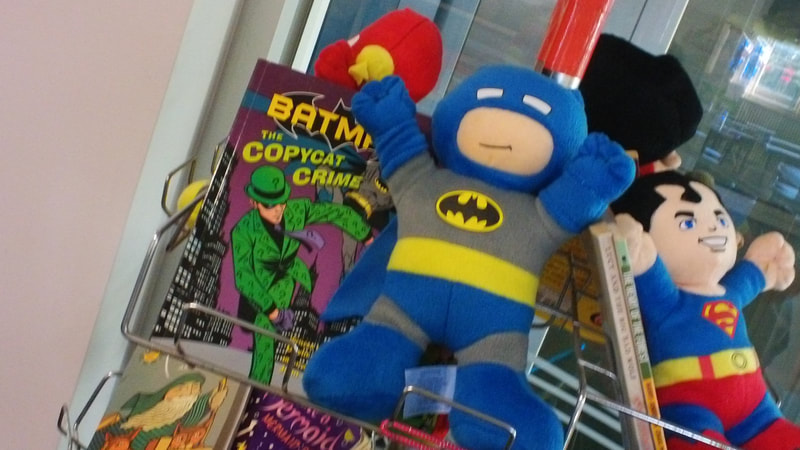 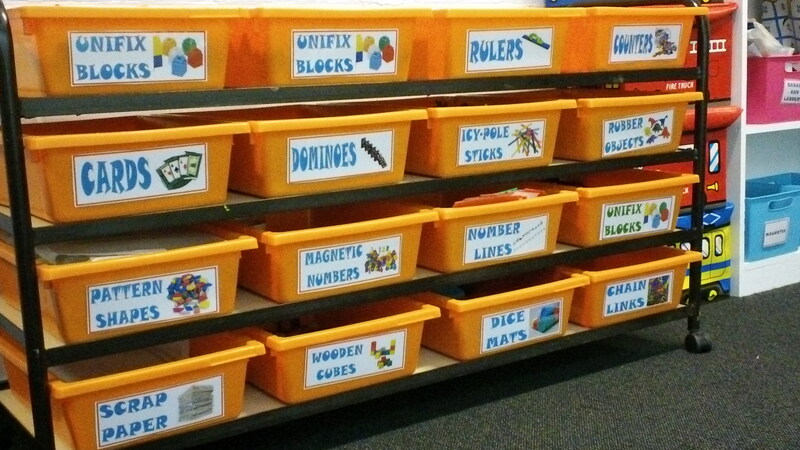 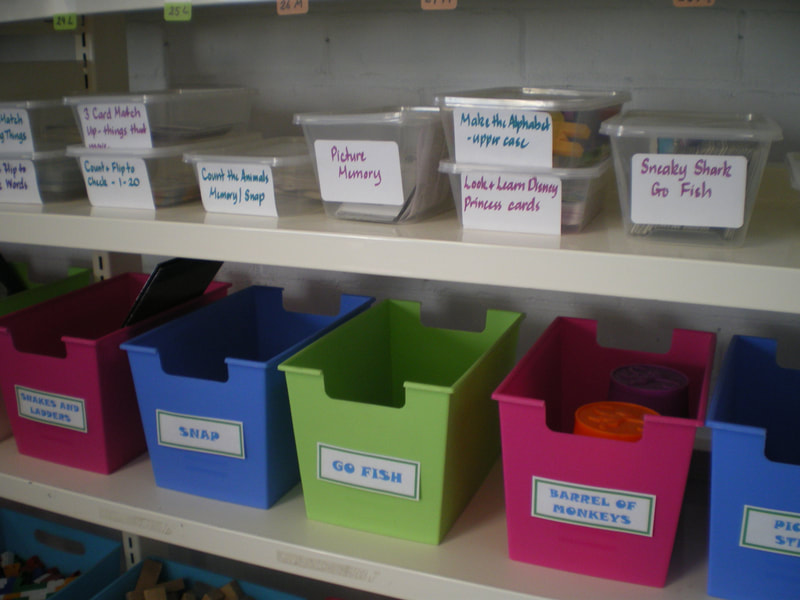 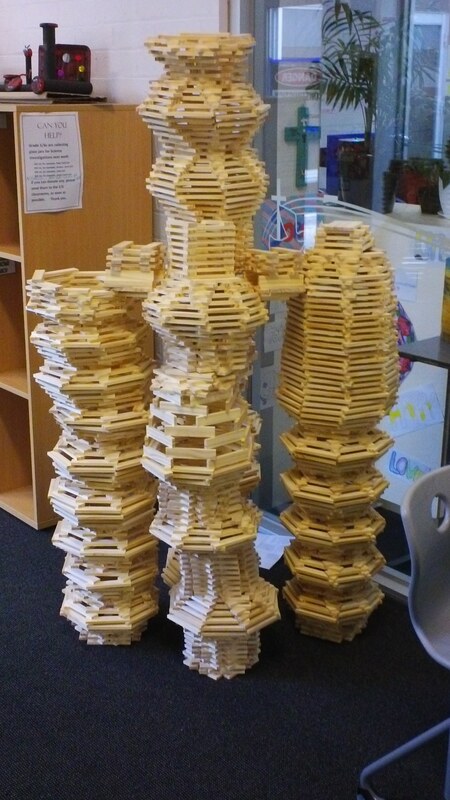 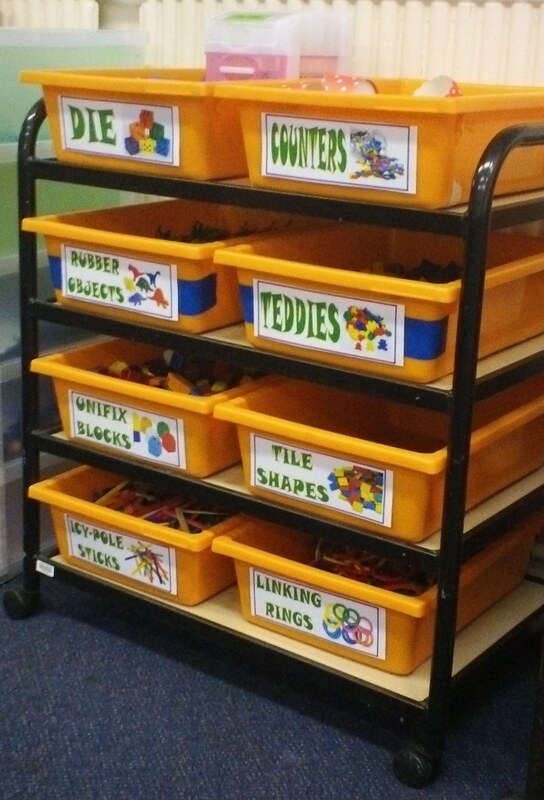 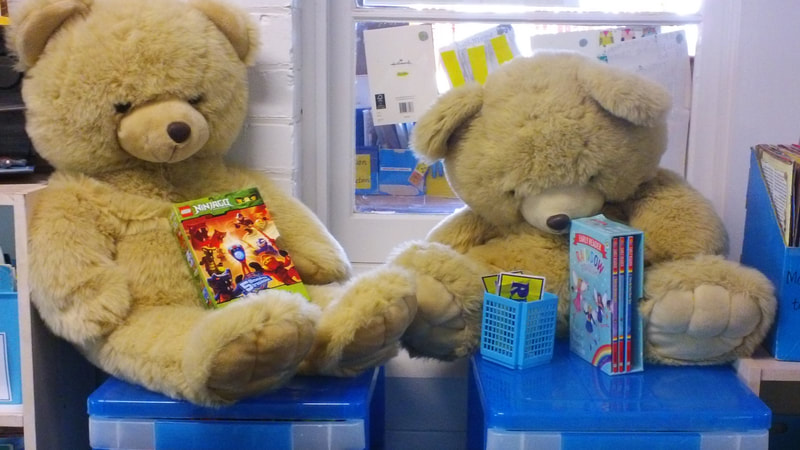 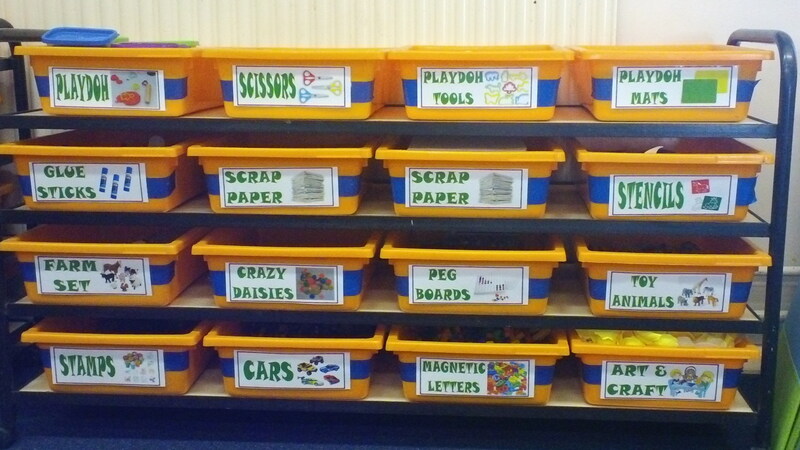 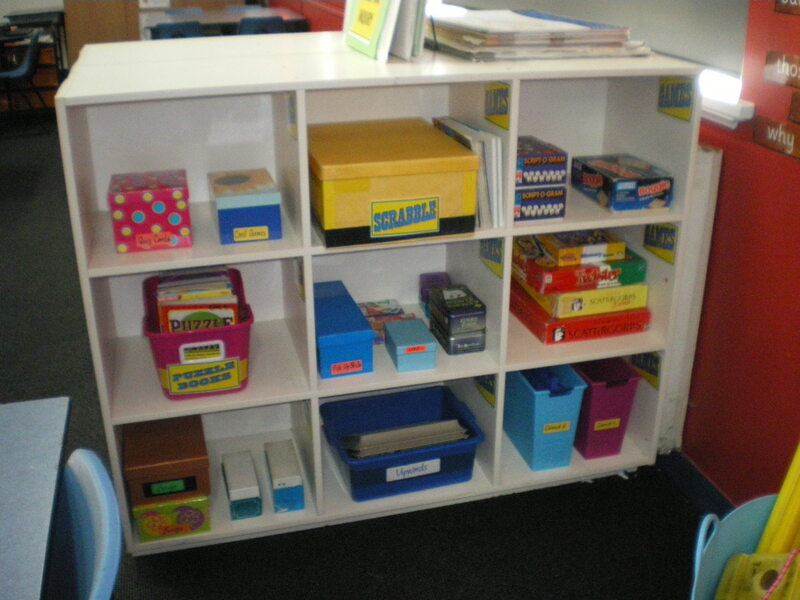 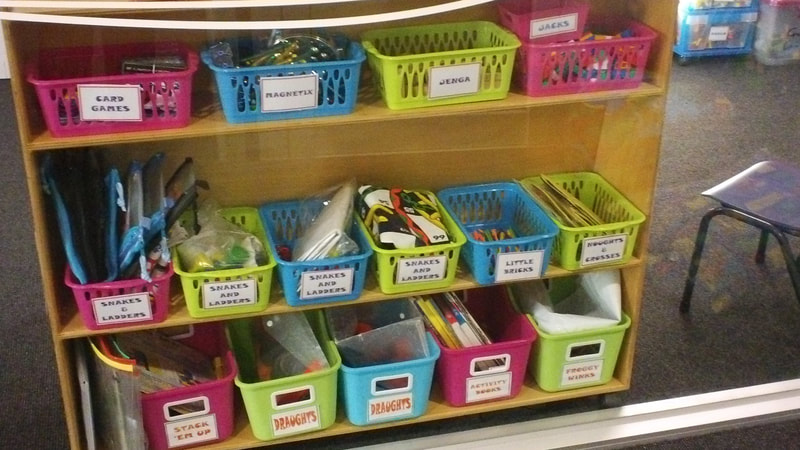 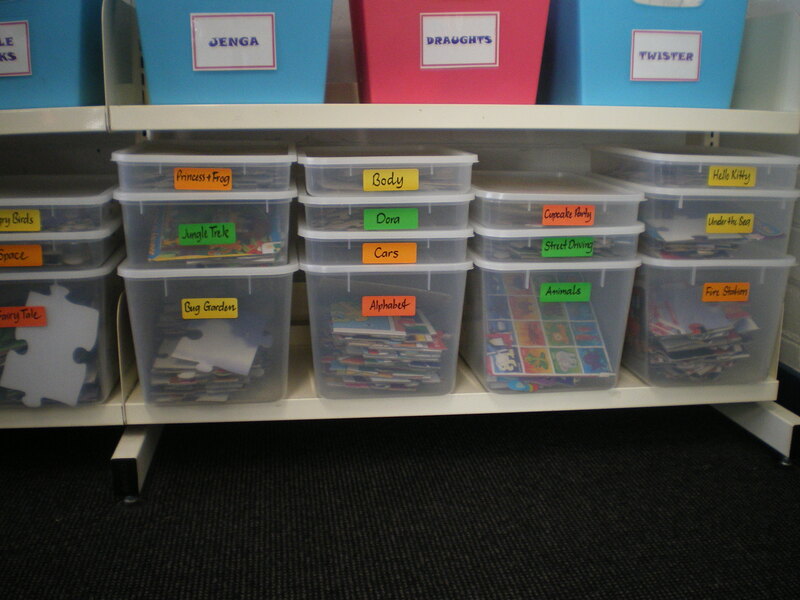 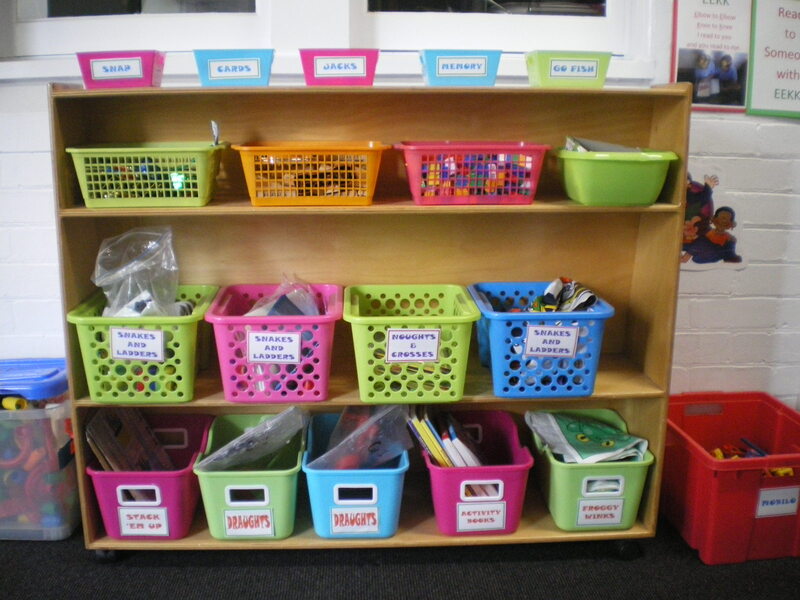